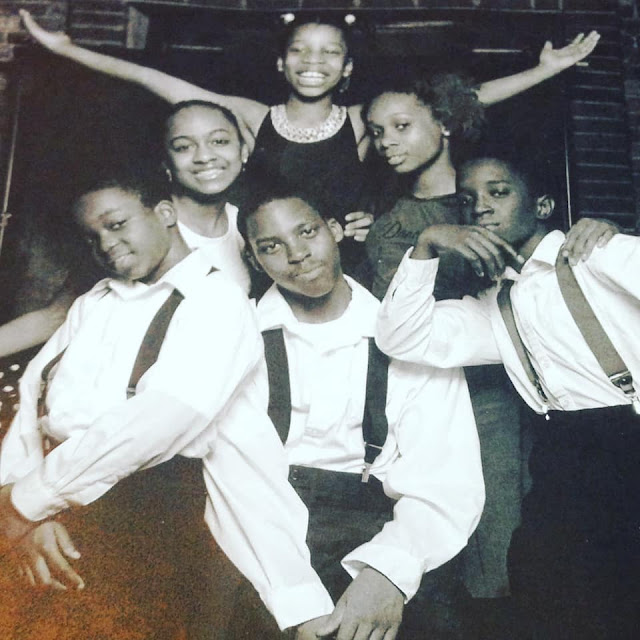 
"I've never heard of them!" people retort.  Well you missed out to a degree but they were part of Harlem's 20th century Lindy Hop story... perhaps rightfully so the 5th generation to keep the culture going  :>)

The Jitterbug Kids were founded in 2001/2002 and were a group of 8...ranging in the ages of 7 to 10 years old. They were a fixture in Harlem and in NYC, performing at public and private events.

Sarina Robinson started the group one year after she was inspired to start taking Lindy Hop/Swing Dance classes.  Having a Dance Studio helped as she gathered this group of children and trained them at dance workshops for one year. Then they were off!

While they have grown up to be young ladies and gents they influenced many and got the attention of young and old alike.  These exciting and fun memories and groundwork that was established never left them. When you talk to them the experiences just gushes out like a fountain! 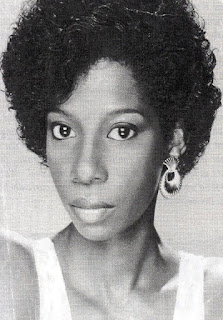 Practice/Rehearsing: This was once a week as time allowed.  They were quick learners and with no Youtube around this was impressive!

Costumes - Sarina ordered them and they loved them!

Adults they liked to dance with: Luther Gales, Naomi Johnson, Hakim, Clyde Wilder and Paolo Lanna - and a host of others in Harlem and elsewhere

They even performed at Mid Summer Night Swing
with the Harlem Renaissance Orchestra!

This is the tip of their iceberg:They have had many accomplishments and were - and still are - an integral part of the modern day Lindy Hop History in Harlem that needs to be shared.  Frankie Manning adored them and came to their rehearsals a couple of times to give them needed critiquing. All of the bits and pieces certainly added up to The Harlem Swing Dance Society being established to document and share with a new generation in Harlem and abroad.

With the Virus upon us its good to take time and look back and reflect on their impact.  And the importance for Black people to cherish this famed dance art form created by the many groups that preceded them.  Most important is to pass this down to future generations.... so there won't be an excuse that Black youth of today are not carrying it on in their own creativity.

Thankfully there is archival footage of this group that exists, and its being saved/archived to show at the right occasion.

June 2020 was to be an event honoring Etta Dixon (a Super senior that still dances and swings furiously at 87 yrs young!) by Sarina that will have to be put on hold.  The award Ms Dixon will eventually receive will be the Naomi Johnson Memorial Award.

Who is Etta Dixon?  Oh we'll get to her soon enough, but as of this writing she's alive and still kicking :>)

Who is Naomi Johnson?  A future post will talk about this incredible Lady's influence and impact -- so watch out !