"He's not teaching me my dance!"

And with that they - some African Americans/ Black people -  do an about face and march out of the dance classroom...

Harlem and Harlemites (aw heck Black folks!) can be a challenge - and that race card goes both ways a whole lot.  With that bad word "gentrification" and the bullying tactics in the area it can have some of the locals thinking EVERYTHING is being taken/stolen away from them.  So when some folks  - Black and White - see The Harlem Swing Dance Society's main teacher Rafal Pustelny he definitely generates all kinds of reactions. 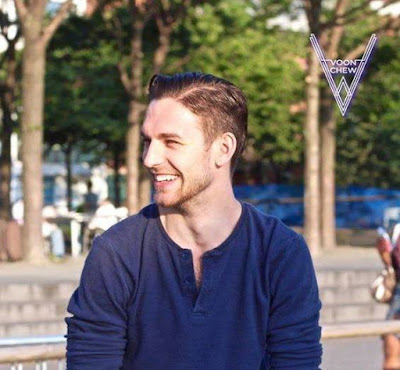 Oh but what they miss out on! Rafal Pustelny has built up quite a resume from the days we met him sometime back when he proudly spoke of "Boogie Woogie" influences. That love took him to Harlem's famed Lindy Hop culture!  Rafal moved to NYC from Poland in 2010 and there studied American Jazz dance forms, including Lindy Hop, Charleston, and Balboa. He quickly established himself as one of the top dancers in NYC, and has since earned acclaim in the international swing dance community. Here in New York City he teaches with You Should Be Dancing (YSBD) studio.  The dance troupes and teams he belongs to are: 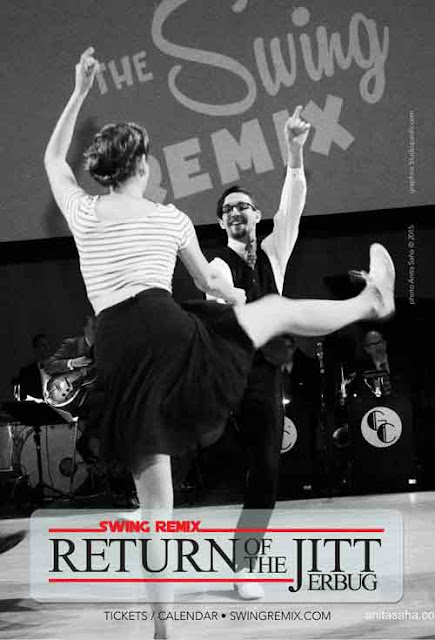 He is also a Frankie Manning Ambassador, truly doing what one is supposed to do with that title: Inspiring African Americans to re-examine and get involved with Harlem's most famous dance. And Tuesdays in Harlem are a busy day for him this fall as you'll see!

Here in Harlem he has also performed with The Harlem Swing Dance Society (THSDS) at events numerous times and inspired many in his travels.  With 2019 being a banner year we can only imagine what 2020 has in store!  So we just had to get a little somethin' somethin' from him to see what new exciting challenges and fun the future he has in store.

So yeah: It’s hard to keep up with the globetrotter - but we had him still for a few to get some stuff out of him -

There are three things that drew me to Lindy Hop: live music, rich history, and social dancing. I’m in love with the sound of a real instrument and NYC is the best place to find live jazz music.

2 - Where has the love of the culture taken you?

Thanks to Lindy Hop culture I was able to travel to many cities in Europe, Ireland, Sweden, Australia, Canada, and all over the States. In New York City I was lucky enough to dance at the Carnegie Hall, BB Kings Blues Club, the Rainbow Room, and even on the Intrepid!


This fall I’m lucky to teach Lindy Hop at the Urban Assembly for the Performing Arts High School! Working with teenagers for 7 weeks is a blessing and a privilege. Once a week I meet with different grades and teach them Solo Jazz, Charleston, and Lindy Hop to give them a good sense of what this culture offers and what’s the history behind it. 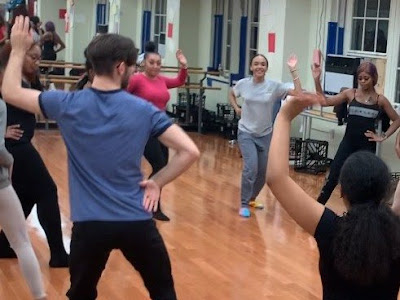 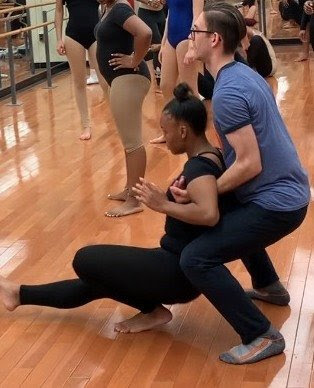 4 - Do the students and adults respect what you’re trying to achieve in Harlem?

After working in Harlem for few years now I’m happy to say it’s a very welcoming scene. Obviously, at first they are surprised that I’m the teacher, but after a while they respect what I’m trying to give them. I like to think that my respect for the dance that originated in Harlem shows through the way I teach.

5 - What excites you about teaching Tuesday Nights in Harlem?

Tuesday nights in Harlem have a special place in my heart. It’s an open level class for everyone and a challenge to satisfy all attendees: the newcomers who never danced and the regulars that I’ve seen for years now. Each week is different and magical in it’s own way. Always filled with raw energy and creativity!

6 - Since you are a for real Globetrotter what's in the future for you?

Right now I’m on my way to a Dance Championship  to show off new moves/ideas I’ve been working on with other dancers! In the future, I would love to keep working with students in Harlem and keep traveling around the world sharing this dance. I’m already planning to visit Poland, country where I grew up, and do another dance residency there in the summer! 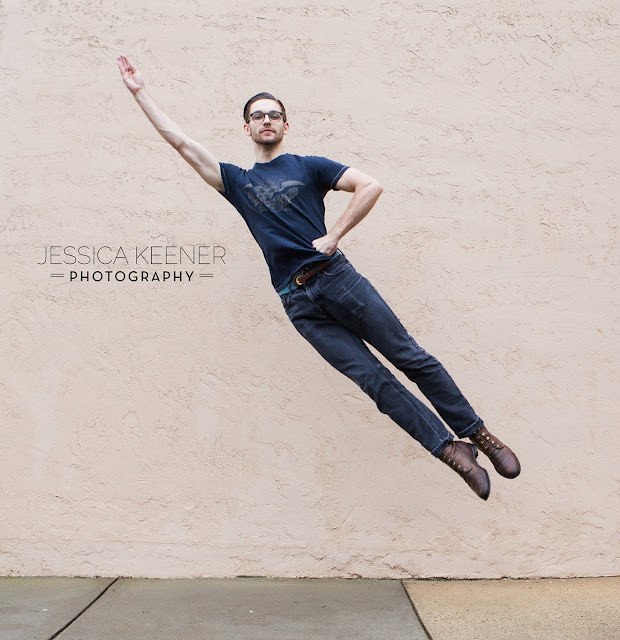 Read more on Rafal here at his website – and take a class!  https://www.rafalpustelny.com/ 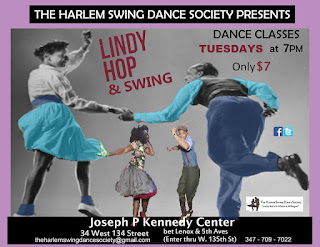